The conductor and the orchestra 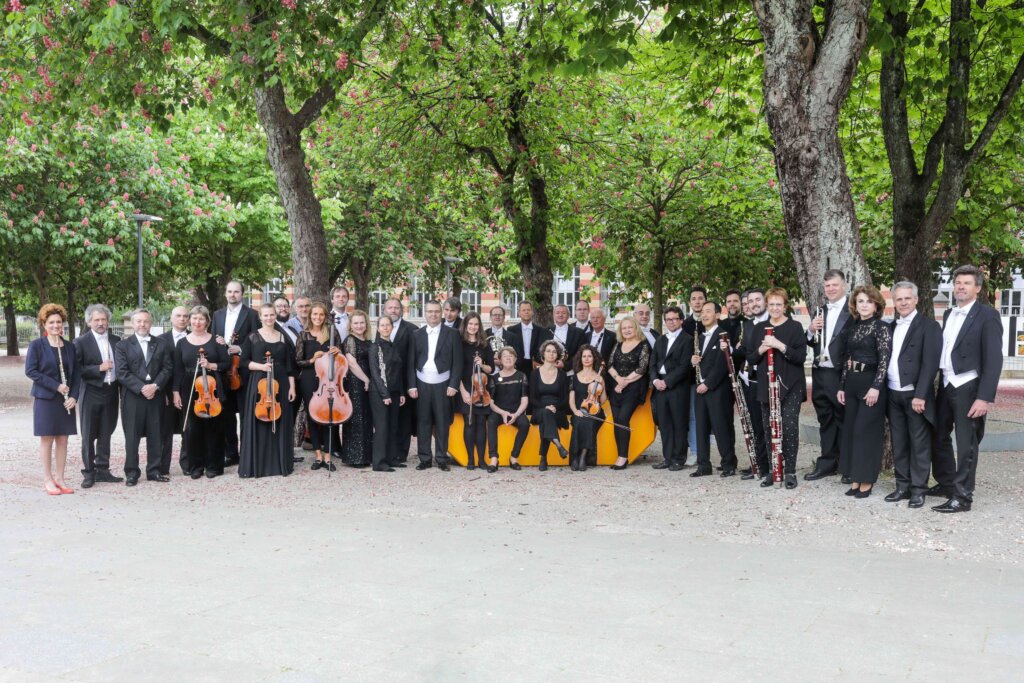 The musicians of the orchestra Solistes Européens, Luxembourg come from a number of different European countries and orchestras. They meet regularly in Luxembourg for rehearsals, concerts and recordings. The original idea – already implicit in the name – of bringing together musicians from East and West in an explicitly European project, resulted in 1989 in the foundation of the SEL, and their first concert took place on 22 September 1989, in Luxembourg.
Numerous tours have taken the orchestra to many of the leading concert halls of Europe: the Philharmonic Halls of Berlin and Cologne, Paris’ Theatre of the Champs-Élysées, the Rudolfinum in Prague, Munich’s Herkules Hall, the Auditorio Nacional in Madrid and Vienna’s Konzerthaus, to name but these. In May 2004, the orchestra gave the official concert for the enlargement of the European Union at the UN in New York.
In Luxembourg’s Philharmonie, the SEL give two series of concerts each season, performing regularly with well-known soloists such as Frank-Peter Zimmermann, Gil Shaham, Misha Maisky, Juan Diego Florez, Mstislav Rostropovitch, Yehudi Menuhin, Gerhard Oppitz, Gautier et Renaud Capuçon and many others. On the initiative of the Ministry of Culture, each season includes the first performance of a work commissioned from a composer resident in Luxembourg.
Since 2011, the year Christoph König took over as artistic director of the orchestra, special attention has been paid to a lively and varied concept of programmes, which is also reflected in the recordings made for the British label RUBICON, with works by Beethoven combined with those of Méhul, for example, or Schubert reinterpreted by Berio, or Dvořák with Ives. For the NAXOS label, the orchestra has recorded several compositions by Louise Farrenc.
The Solistes Européens, Luxembourg have recorded over 120 CDs for leading labels such as Sony Classical, Chandos, Naxos and Rubicon. Each season, they organize concerts promoting talented young musicians, under the motto “From one generation to the next”.
The orchestra, whose activities are supported by Luxembourg’s Ministry of Culture, the City of Luxembourg, the Œuvre Nationale de Secours Grande-Duchesse Charlotte (startUP) and numerous sponsors, has for the last thirty years been one of the main attractions of Luxembourg’s music scene. 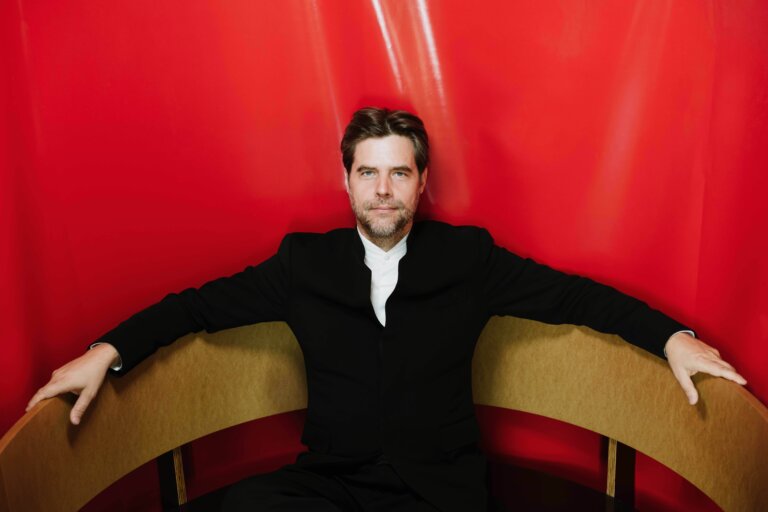 Christoph König is Designated Music Director & Chief Conductor of the Spanish Radio Symphony Orchestra (RTVE), and has been Principal Conductor & Music Director of the Solistes Européens Luxembourg since 2010. Celebrated for his clarity, precision, and elegant approach, König is in high demand as a guest conductor all over the world. Since his debut in the US in 2010, he has conducted many symphony orchestras like Pittsburgh, Indianapolis, New Jersey, Houston, Oregon and Toronto, as well as the Los Angeles Philharmonic.

Christoph König has been affiliated with many of the leading opera houses such as Zürich Opera, Deutsche Oper Berlin, Bonn Oper, Semper Oper Dresden, Staatsoper Stuttgart and Teatro Real in Madrid.

König was born in Dresden where he sang in the famous Kreuzchoir. He studied conducting, piano and singing at the Musikhochschule Dresden and furthered his studies in masterclasses with Sergiu Celibidache and Sir Colin Davis, whose assistant he later became with the Sächsische Staatskapelle at the Semper Oper Dresden.